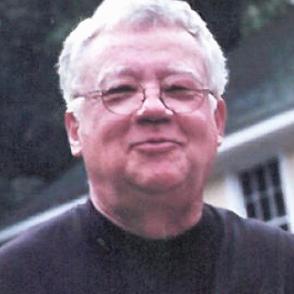 An accomplished inventor, Bob looms large in A Few Good Men from Univac (History of Computing) by David E. Lundstrom, which recalls the heyday of early computing.

Known for both his intelligence and his sense of humor, Bob was an accomplished golfer and a high-level competitive bridge player. His bridge playing excellence led him to achieve Diamond Life Master level in his later years.

After retiring, Bob loved spending time at his vacation homes in Powers Lake, WI and Naples, FL as well as his longtime home, overlooking Belmont Harbor in Chicago.

Bob had a long following of friends that spanned many generations and cultures and was a delight to be around.