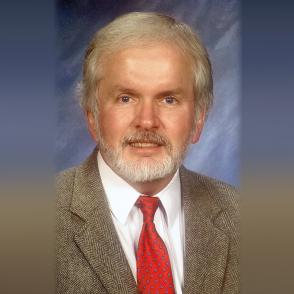 Page created by The Ezzell Family

Page created by: The Ezzell Family

Dr. John William Ezzell Jr. , 68, of Frederick, MD passed away Monday December 14, 2015, in Raleigh NC as a result of a long battle with Parkinson's Disease with his loving family by his side. He was born to the late Dr. John William Ezzell and Dorothy Mae Johnson Ezzell in Hemmingway, NC on February 3rd 1947. John received a master's degree and PHd in Microbiology at NC State.

Dr. John W. Ezzell Jr. dedicated most of his professional career to research at USAMRIID (United States Army Medical Research Institute of Infectious Diseases), Fort Detrick, MD. He became one of the leading researchers in finding vaccines for Anthrax and other diseases. John was a teacher, humanitarian, naturalist, Grandfather, Brother, Father, and devoted member of his church and to the communities he lived in. His tireless dedication to his work and the generosity given to others will be remembered most by his friends and family.

In lieu of flowers, the family humbly requests a contribution to the Michael J. Fox Foundation for Parkinson's Research.