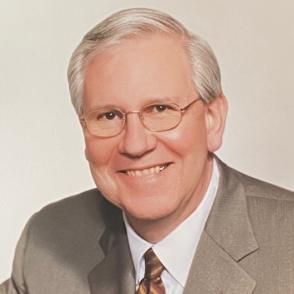 Sal served his country as a sergeant in the United States Air Force and was honorably discharged in the late 1960’s.

He was a highly respected business leader, spending more than 40 years in many senior positions in the insurance and reinsurance industry. Sal was a brilliant leader and a man of great integrity who led companies with his head and his heart.

Sal began his career as an underwriter and later founded and led Crump Re, which eventually merged with Sedgwick Re. He led Sedgwick Re North America until it was acquired by Marsh & McLennan Companies (MMC). Sal was Chairman and CEO of Guy Carpenter, a subsidiary of MMC, until his retirement in 2007.

A defining moment of Sal’s career came on September 11th, 2001, during his tenure as CEO of Guy Carpenter, whose world headquarters were located in Two World Trade Center. He led the company through this enormously difficult period and received several awards globally for his personal contribution to restoring operations.

Sal retired in 2009, after he was diagnosed with Parkinson’s disease. He spent most of his time after retirement enjoying his family, consulting and living in Newport with his wife Marion of 54 years.

Sal was also a committed philanthropist and was involved in several charities. In particular, he established a foundation benefitting HARC, in Hartford, Connecticut as a tribute to his late grandson Alex.

In lieu of flowers, for those wishing to honor Sal’s memory, donations may be made to the Michael J. Fox Foundation in support of continued research to finding a cure for Parkinson’s or HARC – Alex Benton Foundation.